Jane Ciabattari is the author of the critically acclaimed short story collection "Stealing the Fire", an Iowa Short Fiction finalist (Kirkus Reviews: "Ciabattari is a master of transformation as she gives these stories of loss, woe, crisis and collapse the salutary and sometimes bracing qualities of plain good fiction"), selected for the Dzanc Books rEprint Series. Her short stories have been published in Nothing Short of 100: Selected Tale from 100WordStory, edited by Grant Faulkner, Lynn Mundell and Beret Olson; A Book on the Table, a flash anthology commissioned for April 2018 Independent Bookstore Day; Big Other, New Flash Fiction Review, Long Island Noir, edited by Kaylie Jones (Akashic Books), The Literarian, the online publication of the Center for Fiction (edited by Dawn Raffel), Literary Mama, Ms. Magazine (nominated for O.Henry and Pushcart awards), The North American Review, Denver Quarterly, Hampton Shorts (which honored her with an Editors' Choice Award), The East Hampton Star, and Redbook, which nominated her for a National Magazine Award. Her story "Payback Time" was a Pushcart Prize "special mention." Her story "How I Left Onandaga County," appears in the anthology "The Best Underground Fiction" (Stolen Time Press) and also was a Pushcart Prize special mention, as was her story "MamaGodot," which appeared online in Verbsap and in Chautauqua magazine.

Ciabattari has been awarded fiction fellowships from the New York Foundation for the Arts, the MacDowell Colony and The Virginia Center for the Creative Arts. She was Life of Letters Lecturer at Bennington's Graduate Writing Seminars, fiction writer-in-residence at Chautauqua's Writers' Center, has taught at Knox College in Galesburg, Illinois (as Distinguished Writer in Residence/Visiting Professor of English), and at numerous writers' conferences, including Lit Camp in Bell Valley, Mendocino, the Community of Writers, and the Taos Summer Writers Conference.

She is a columnist for Lit Hub and has also contributed regularly to BBC Culture and NPR. Her cultural criticism has appeared in the New York Times Book Review, the Guardian, Bookforum, The Daily Beast, Salon, the Paris Review, the Los Angeles Times, the Washington Post, the Boston Globe, the San Francisco Chronicle, the Chicago Tribune, Poets & Writers Magazine and Alta.

She served as National Book Critics Circle president from 2008-2011, and is currently NBCC vice president/events. She serves on the advisory board of The Story Prize, on the program steering committee of the Bay Area Book Festival and Lit Camp, and as a contributing editor to the Pushcart Prize; she is a member of the Writers Grotto and a founder of the [Flash Fiction Collective], a San Francisco reading series.

Ciabattari was born and raised in Emporia, Kansas. She began her writing career as a high school columnist for The Emporia Gazette. She studied creative writing at Stanford University (B.A.) and San Francisco State University (M.A.). With her husband Mark, who also is a writer, she is based in Sonoma County, CA. 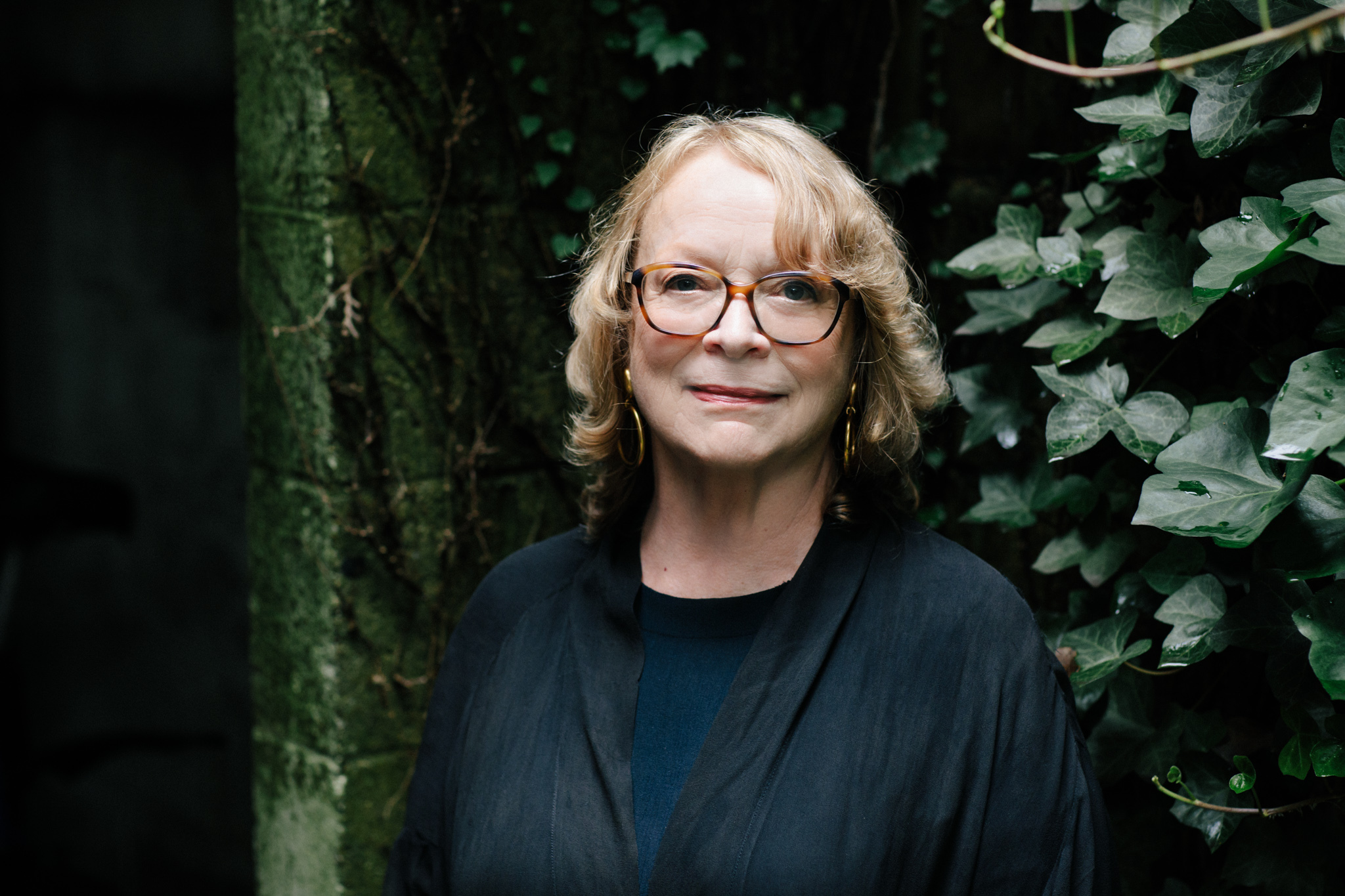 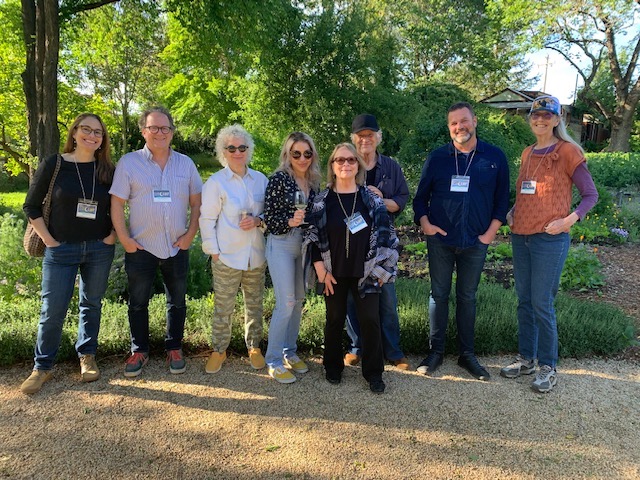 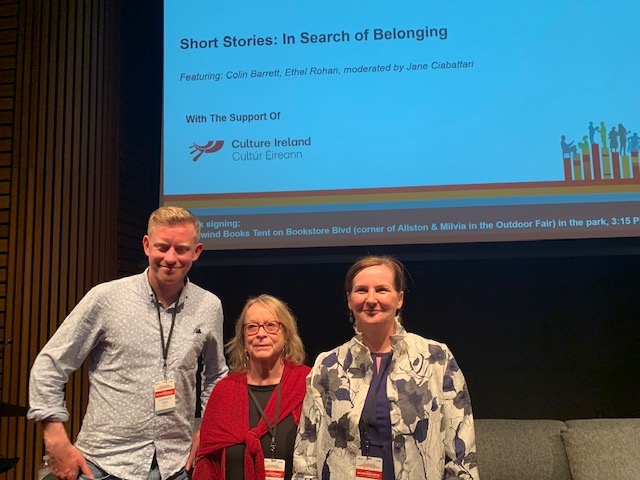 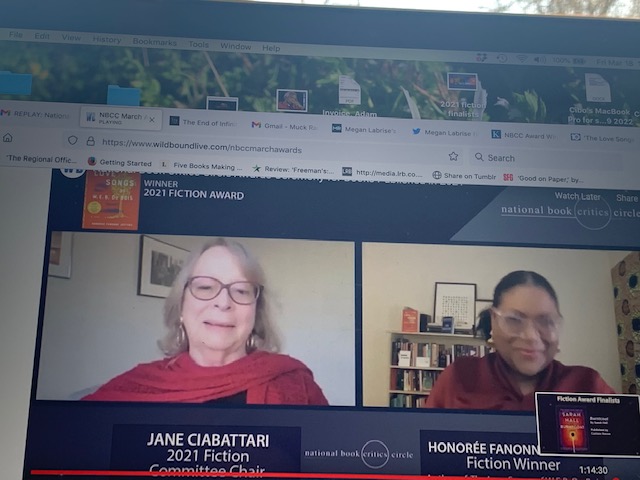 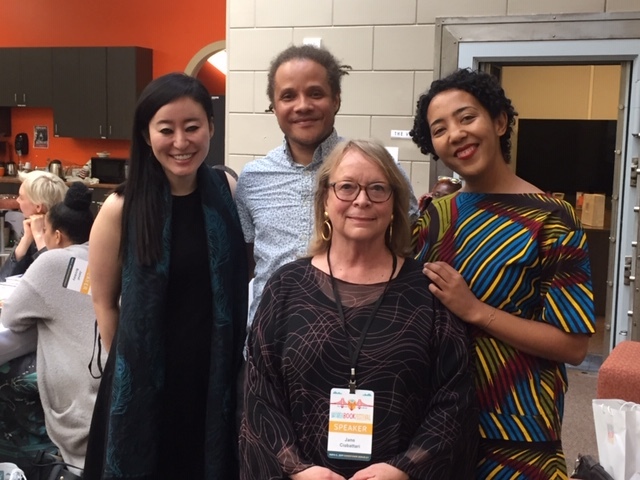 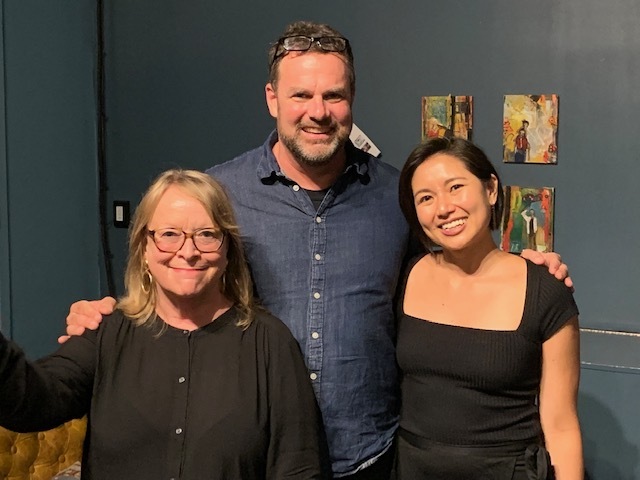 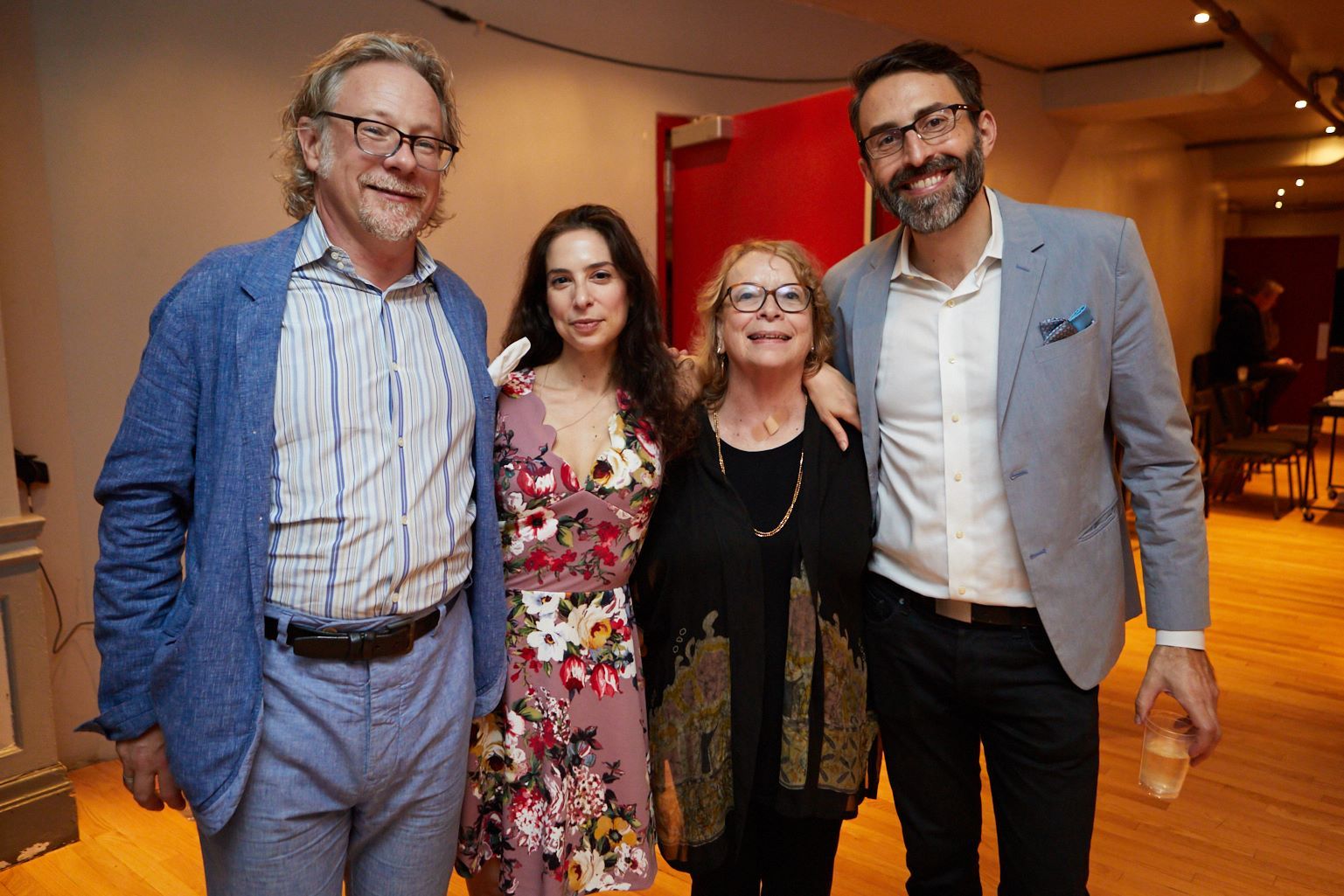 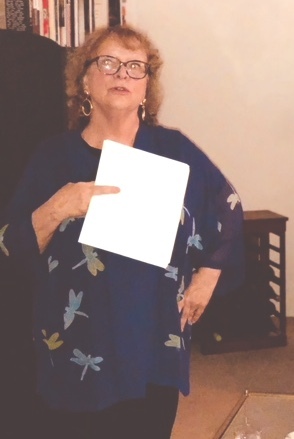 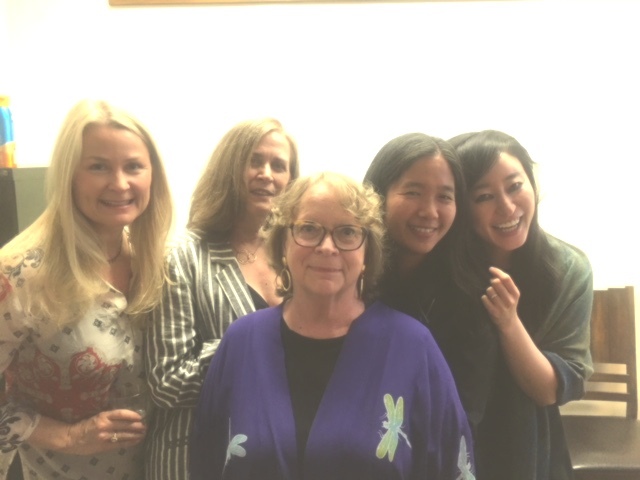 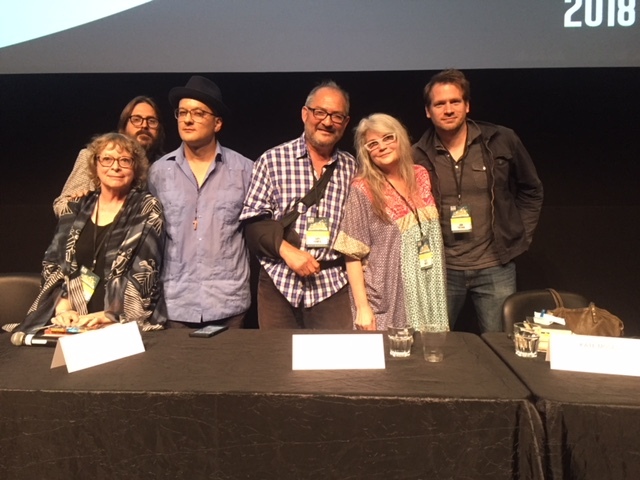 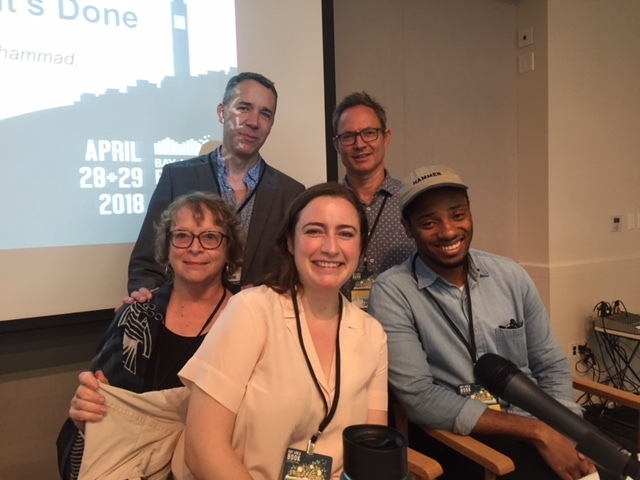 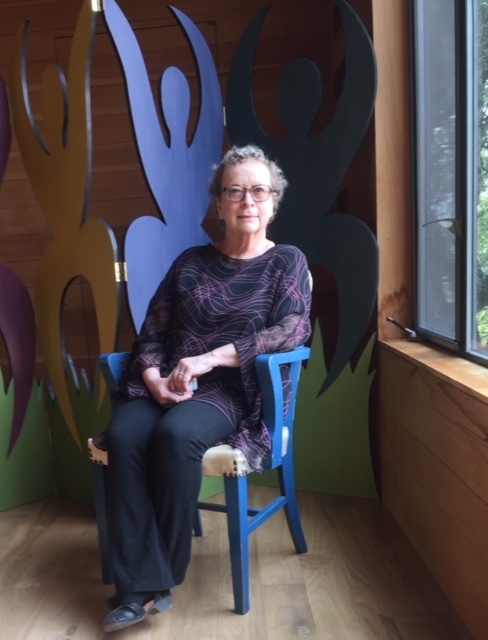 Short story published in Big Other. 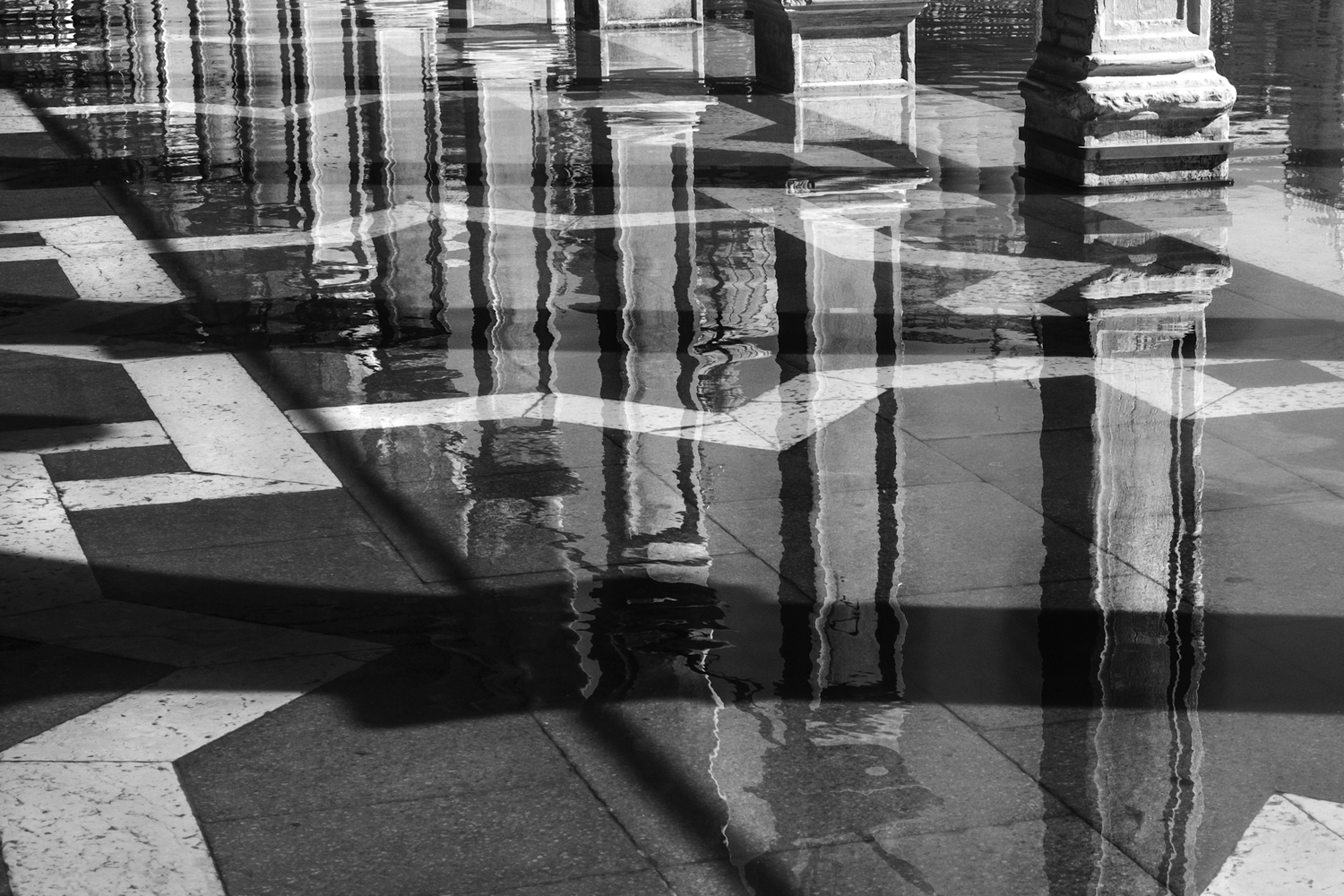 "From inside you hear screams, moans, a few words. All you understand is 'Nyet.'It's November in the public gardens of Venice. Lowering skies, no sun for six days, damp leaves underfoot, the skeletons of trees emerging. An obscuring mist alternates with downpours. You're standing outside the curtain to the Russian Pavilion at the Biennale with the man you love."

Reporting from the Best Fest in the West, May 2019